With an intelligent track system, you can arrange the production flow as a large network of interconnected stations. That way, you can coordinate cycle times and have fewer stations with better utilization at each one. By parallelizing slower stations, you can multiply productivity. With a networked production flow, parts are rerouted automatically around a faulty station, so small interruptions no longer have such an outsized impact on OEE the way they do with a traditional linear setup. You can find more information on the topic in the article “Like a battery production superhighway”

The solution for moving battery cells through a dynamic production network is the intelligent transport system ACOPOStrak. Each battery cell is carried by a shuttle or a convoy of several shuttles.

The active adaptation of workflows in the production network increases the already high importance of traceability. Therefore, it is important that the shuttles are uniquely identifiable during operation and that their position is always known. Each shuttle is automatically assigned a random identification number and is permanently tracked by the integrated encoder system. Process-oriented programming enables programming independent of the number of shuttles. User data are used to link information to a shuttle. This data can be changed or read out at any time and is used for tracking, monitoring the progress of production and as a basis for the movement decisions of the transport system.

The following elements of a structure as an example:

Image: User data can be stored per shuttle and used for process control and documentation

The foundation for traceability is the identification of the products. After the battery cells are handed over to the transport system, the DataMatrix code (DMC) is read by the B&R vision solution as it passes by at full speed. Hardware and software are fully integrated into the control system. This is the only way to ensure tight synchronization of all automation components – including the transport system – with microsecond accuracy.

Cylindrical battery cells present a particular challenge when the DMC is placed on the shell surface. By using six cameras, this task can also be performed at full transport speed. The cameras are triggered exactly one after the other to exclude mutual interference.

In the next step, the read information from the DMC is added to the user data. Furthermore, additional information is retrieved from a database and stored, e.g.:

In case the transported products do not provide the possibility of tracking (e.g. Jelly Rolls without printed serial number), the serial number of the shuttles can be used for product tracking. This is attached as a DMC on the side of the shuttle and can also be read out via image processing and assigned to the user data. The individual assignment of the information ensures traceability across a potential power failure. 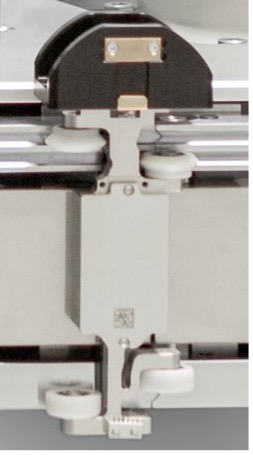 Depending on the user data (e.g. required process step, grading) and the general data of the system (e.g. utilization or availability of the process stations), the production sequence is automatically adapted to the current conditions. As soon as a shuttle arrives at a process station, the user data is accessed via the reported identification number. If the process station is integrated directly on the B&R controller, which also controls the ACOPOStrak, all user data can be accessed directly. An additional advantage here is the complete synchronization between process and transport system. Several processes can be carried out in the movement. If the process station is implemented with an external controller, the required information is transmitted via a fieldbus. Feedback of the results at the end of the process is also done via the fieldbus. 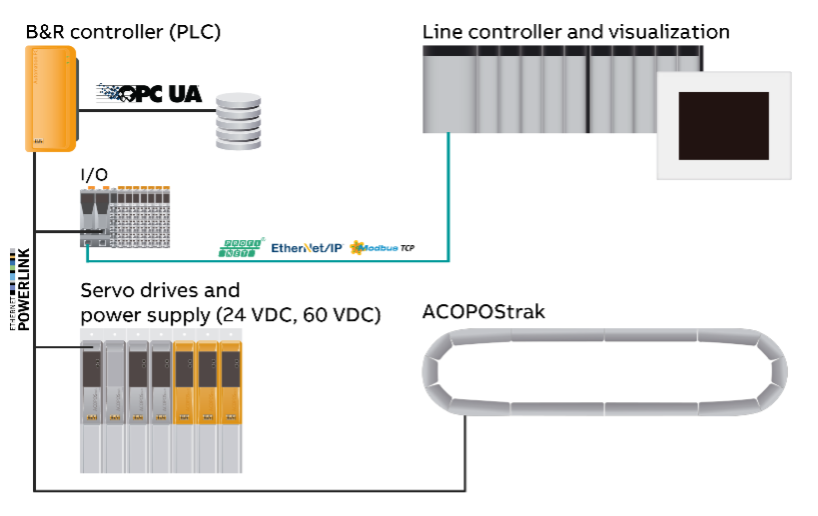 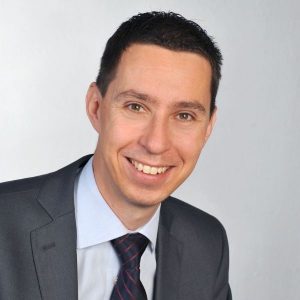 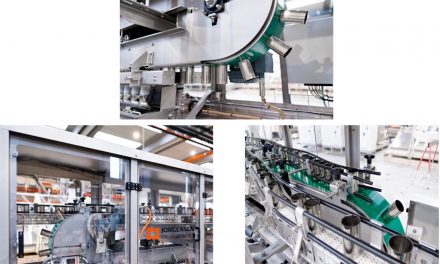 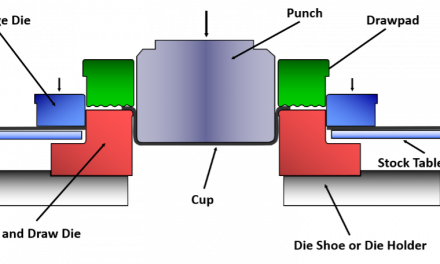 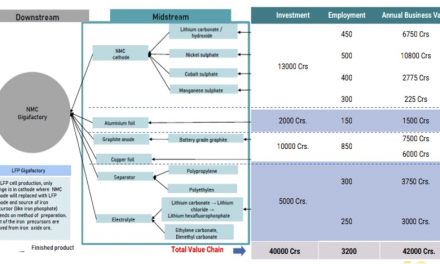 Securing raw materials and building a supply chain for Battery manufacturing in India.